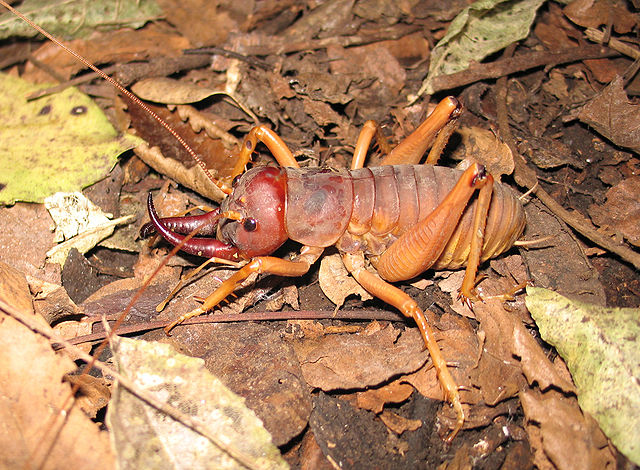 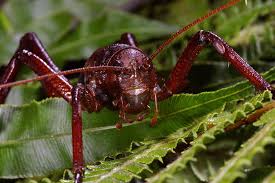 The Story Behind ALIEN: The Undiscovered

Some of you may be surprised to know that in New Zealand less than a third of living species have been discovered. This amounts to around 55,000 known species of animals, plants, fungi and micro-organisms.

It is not generally appreciated that nearly 1.8 million species of life have been formally named and described scientifically since the 1750’s when the Swede, Carolus Linnaeus, the father of taxonomy, started this task. However, there is no single place that one can go to obtain a list of all those species.  For this reason, Species 2000 was launched at a 1996 workshop in Manila with the goal of enumerating all known species of organisms on Earth. 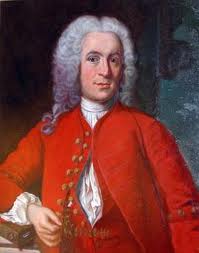 Dennis Gordon, a principal scientist of the National Institute of Water and Atmospheric Research (NIWA) and his team have carried out the impressive task of cataloguing our entire known biodiversity and this can be found in the three-volume series known as the New Zealand Inventory of Biodiversity.

More than 100,000 New Zealand plant and animal species remain undiscovered. Protecting our biodiversity as well as biotechnology and medical research could benefit greatly from yet-to- be discovered or classified species, but with a shortage of experts in this area, progress is painfully slow. It could take another 400 -500 years to find and catalogue everything.

Whilst putting our last adventure race together we were exploring the remote southern side of Pirongia Mountain. Late in the afternoon on our decent from the summit, at around 800m, we stumbled upon the most unusual looking bird just standing on the track.  It was large, had a beautiful blue/brown plumage and was remarkably tame. Neither of us had ever seen anything remotely like it before. We have subsequently described the bird to a number of experts, none of whom have been able to identify it. If only we had taken a photo, we would have been able to name it “the Stephenson blue” (Keith saw it first!) 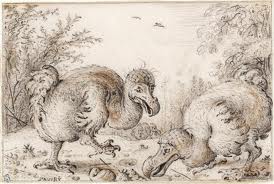 In March this year Massey University evolutionist Steve Trewick discovered a new species of weta on the Denniston Plateau. It stood out due to a distinctive white marking on the back of its head. Its distinctive DNA sequence, the combination of spines on the leg and the shape of the female sub-genital plate all indicate that this is a species new to science. 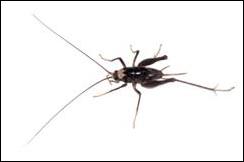 There are currently 70 known species of weta grouped into 5 broad categories including the tree, cave, ground, tusked and giant weta. The largest of the known giant weta grows up to 4 inches in body length, excluding legs, and weighs more than a sparrow!  The New Zealand weta found to date are flightless but can jump extraordinary distances.

Some of you may have heard of the term ‘Island Gigantism”. It’s a biological phenomenon in which the size of animals isolated on an island increases dramatically in comparison to its mainland relatives. The extinct Haast Eagle and Moa are good examples of this.

We have recently been following rumours of a new species of weta whose DNA sequence appears to have been mixed up in some way. The weta in question displays characteristics of the giant, cave and tusked variety.  We believe it has retained the ability to fly, unlike its mainland relatives, hibernates during the day in caves, has a body length that grows to 12 inches in length, maybe larger, and displays huge tusks.  It is a formidable predator and hunts for prey in the bush during the night.

It has been sighted on a handful of occasions and local theory is that perhaps a breeding pair has flown onto the mainland from a remote island off the coast of the Coromandel Peninsula. It remains unverified from a scientific viewpoint.

This year’s adventure race will take place in the area where we think these amazing alien-like hybrids may be living. If you take part in the event, you may be the lucky team or not, to find and capture one of these creatures (dead or alive). If you do capture one these beasties we would like to name it, with your permission of course, “Magnus Arcus”

It is recommended that your insurance policies are up to date.